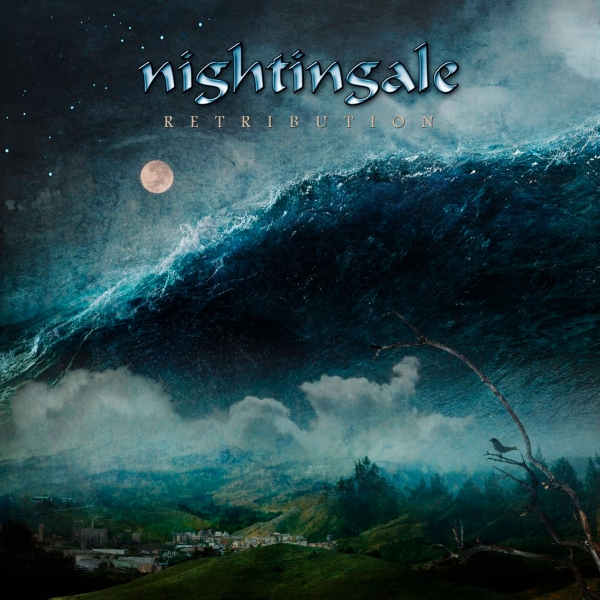 Nightingale was started off in 1994 as a solo project by Swedish multi instrumentalist and producer Dan Swanö, previously know for being vocalist and songwriter of prog death metal band Edge Of Sanity (among many other collaborations) and owner of Unisound Studios.

While the first album entitled “The Breathing Shadow” was close to Goth rock, Nightingale saw the joining of Dan´s brother Dag in 1996 as the turning point to a prog rock/metal act. The release of highly acclaimed albums like “I” (2000) or “Invisible” (2004) was the confirmation of their success. “Retribution” is finally receiving vinyl treatment this 2017 by Alone Records three years after its CD release.

3. Chasing The Storm Away

4. Warriors Of The Dawn

7. The Voyage Of Endurance