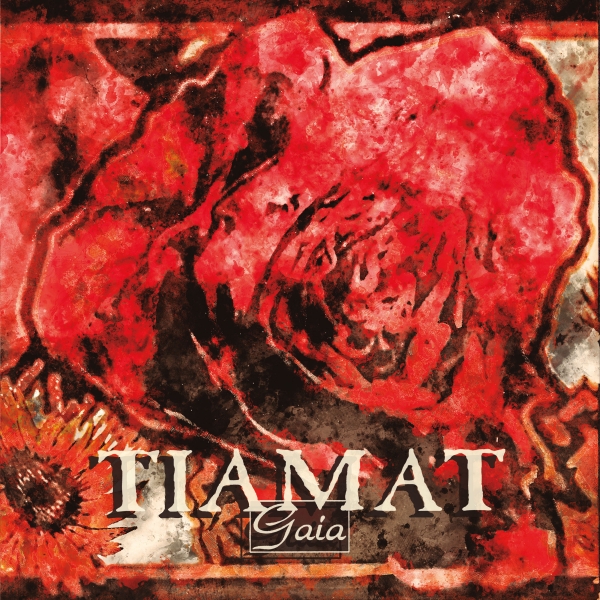 'Gaia' is one of the most acclaimed and popular songs taken off Wildhoney. It became one of the keystones in doom metal and evokes the lyrics of a classic melody.

Tiamat band, led by visionary guitarist, singer and songwriter Johan Edlund have been at the forefront of doom and rock innovation since the early 90s, deeply influenced by Pink Floyd and paying the pertinent tribute here with their own interpretation of “When You´re In”.

4. Whatever That Hurts (video edit)